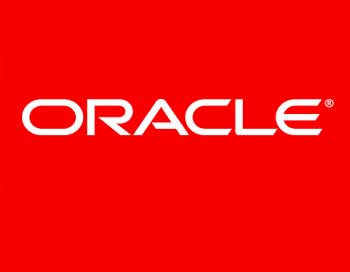 On the first day of Oracle OpenWorld 2015 in San Francisco, things got off to a strong start with clear and sunny skies complementing the confident strides being made by Oracle in addressing customer needs for security and efficiency.

On the topic of integrating cloud utilities and using them for storage, Fowler said, “It’s kind of a twist on the same technical problems we’ve been trying to solve for years and years.”

Citing the need to provide clean programming interfaces allowing for rapid application testing, and referring to Oracle’s move toward providing functionality from the silicon level up, Fowler mentioned the company’s efforts to unite hardware and software engineers to address and improve these aspects.

“It’s not just about cores and threads anymore; it’s about putting functions in silicon,” Fowler stated, touching on the goal to provide tools so easily accessible to the consumer that it meets a “built-in, go use it” template. Emphasizing an open interface, with matching libraries and usability, Fowler also envisioned an all-in-memory encrypted data-center as the way of the future.

While Fowler acknowledged that Oracle was committed to improving its services, both for itself and its customers, he also noted that “many of the things we do actually benefit other workloads.”

He went on to state that there was “no Oracle monoculture in the world, including at Oracle,” but while the applications of other companies could be useful, there were opportunities open to Oracle that no other vendor could provide. 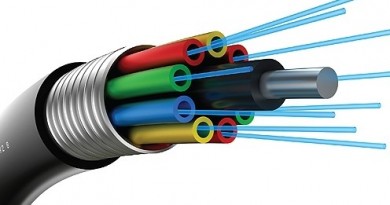 October 1, 2015 Kaeman Vara Comments Off on How Google looked to the past to develop a network for the future