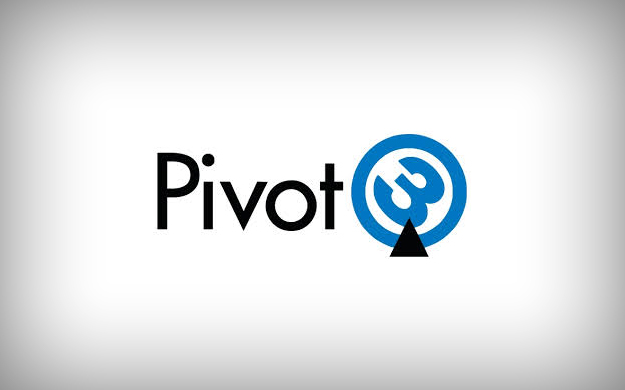 Pivot3, a pioneer and innovator in the development of hyper-converged infrastructure (HCI) solutions, today released findings of a survey seeking to better understand the major data center challenges faced by IT decision makers in Europe.

“Pivot3 global hyper-convergence combines storage and computing to move data storage into the 21st century using storage virtualization. We are and always have been pioneering this innovation.”

According to the research, infrastructure complexity and exponential growth in data storage needs are top concerns for IT decision makers in the UK and Germany. More than 65 percent of survey respondents agree that they are extremely frustrated over the levels of complexity of their data centers, and more than one in three (37.60 percent) respondents say that data protection and security are major challenges.

Half of the respondents cite cost reduction as the biggest data center challenge.

64 percent of respondents are under significant pressure to extract actionable information from Big Data generated by the Internet of Things (IoT).

56 percent of respondents agree that they feel very challenged by the growing volumes of data generated by mobile devices.

77 percent of respondents see hyper-convergence as a way to leverage the web-scale economics used by Amazon, Facebook, etc. in the data center.

Survey responses suggest hyper-convergence may be a solution to many of these challenges. According to the study, UK and German IT decision makers think that HCI will represent nearly a quarter of their IT infrastructure within three years.

Additionally, one in five (21.45 percent) UK and German IT decision makers think HCI is the most promising new technology for Data Center Modernization, which aligns with research firm IDC’s prediction that spending on converged infrastructure will rise to $17.8 billion in 2016, a $13.2 billion increase from 2012.

“Hyper-converged systems are the go-to alternative to complex piece-part infrastructure, which is causing fundamental shifts in this sector,” said Ron Nash, CEO of Pivot3. “Pivot3 global hyper-convergence combines storage and computing to move data storage into the 21st century using storage virtualization. We are and always have been pioneering this innovation.”

The research – conducted by Censuswide and commissioned by Pivot3 – evaluated responses from a random sample of 100 IT decision makers in the UK and Germany between October 1 and October 5, 2015.

Founded in 2002, Pivot3 provides patented global hyper-convergence technology that saves an extraordinary amount of space, ensures fault tolerance, drives down complexity and cost and dramatically increases scale-out performance. Today, Pivot3 has more than 1,600 customers around the world deploying more than 13,000 globally hyper-converged infrastructure appliances in multiple industries, such as video surveillance, healthcare, government, transportation, entertainment, education, gaming and retail. The company has won numerous awards and was most recently featured by CRN in their top 50 Virtualization list for 2014. 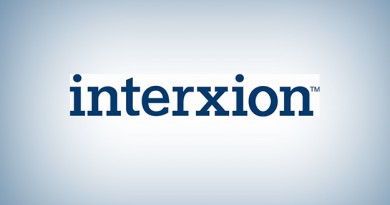 September 7, 2012 DCT User Comments Off on Google Setting up Data Center in Chile