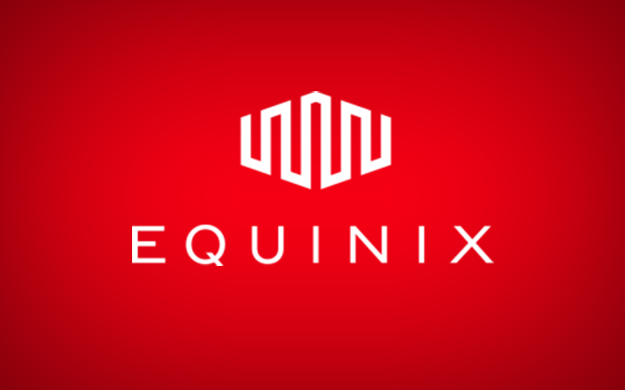 Equinix has completed its acquisition of Japanese data center provider Bit-isle, adding five data centers in Tokyo and one in Osaka to its existing footprint in both cities, the Redwood City, California-based company announced today.

Equinix has acquired about 97 percent of equity interests in the Japanese provider, expecting to buy the rest by the end of the year. The company first announced the deal in September, saying it had made an offer for $280 million.

The deal brings the number of Equinix data centers in Tokyo to 10 and in Osaka to two, making it the fourth-largest data center provider in the country, the company said in a statement. Its biggest competitors in Japan are NTT Communications and KDDI Corp.

“For several years Equinix has been evaluating how to accelerate our leadership in this market,” Equinix CEO Steve Smith said in a statement. “Bit-isle facilities are adjacent to our carrier dense sites in downtown Tokyo, giving us customer-ready capacity as well as the opportunity to scale Platform Equinix in this increasingly constrained, but important global market.”

This is the second acquisition Equinix has made this year. In May, the company announced a deal to buy European data center giant TelecityGroup for $3.6 billion. The Telecity deal has not closed yet, but if it does Equinix will become the biggest data center provider in Europe.

With Bit-isle assets Equinix has 27 data centers in Asia Pacific, where countries like China, Hong Kong, and Singapore have rapidly growing data center markets. In total, the company now has 111 data centers in 33 markets around the world. 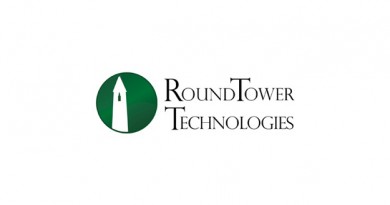 September 25, 2015 DCT User Comments Off on Resource Merger for RoundTower