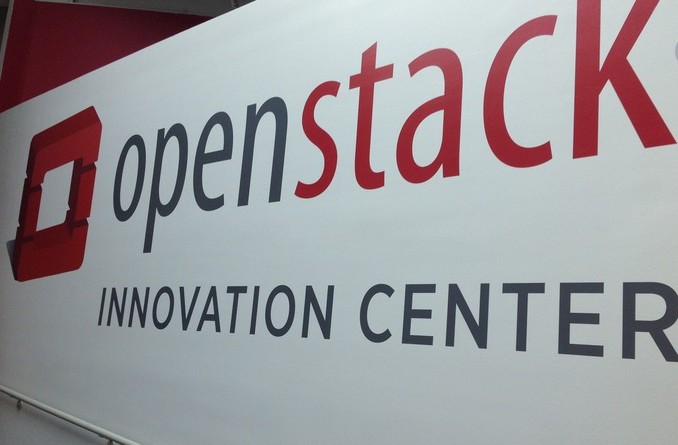 Rackspace and Intel have united to fabricate the new OpenStack Innovation Center situated on the grounds of Rackspace’s San Antonio central station.

Intel has as of now re-found a few representatives from beneficiary Santa Clara grounds in California to Texas to start taking a shot at the venture.