On Wednesday, data center company IO said that it has raised $90M from venture capital bankers. It said that it illustrates the growth of the enterprise customers compared to the consumer companies in Silicon Valley.

This investment is lead by the Pritzker’s group New World Ventures. This will allow IO to expand its operations to London and Singapore, said John Mauck, the Chief Financial Officer.

He mentioned that the company’s business stands on half hosting infrastructure and half product sales. Large part of the revenue is gained from recurring subscriptions. Most of the business of IO is by building data centers in house which is done by the company’s customers.

“For a company of our size and scale, there’s a natural roadmap to an IPO,” or initial public offereing, Mauck said. “We’re at a scale now where we could easily be in the public markets in the course of the next year.” However, he declined to divulge the revenue figures.

Until social media Facebook’s row over IPO, social media, and consumer internet companies were on the rise in the Silicon Valley. A new controversy has taken over those companies which cater to businesses rather than customers.

Data-mining company Splunk, priced at $17 at the time of its April IPO, is trading north of $30. Software company Workday, expected to start trading on Friday, has raised the price range for its shares to $21-$24 each, which could raise its value to more than $4 billion. 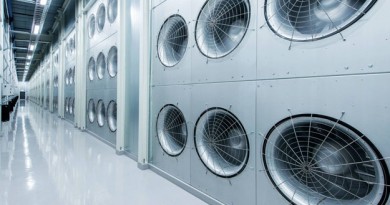