In the space of four years, virtualization has evolved from being a growing approach to transforming IT into the default way of running applications, according to current VMware chief executive officer Paul Maritz while delivering the opening keynote at VMworld 2012.

“We’re going to see an equal transition in IT in the next four years as we’ve seen over the last four years,” Maritz asserted, outlining three factors that transition will revolve around.

Maritz explained that includes the transformation of underlying infrastructure and what’s happening in the data centers, the development of real-time applications and data, and how results are actually made available to end users.

Incoming CEO Pat Gelsinger continued that the next step for VMware is building out a suite of solutions for the software-defined datacenter, which VMware is debuting as vCloud Suite 5.1. Essentially, this means all infrastructures will be virtualized and delivered as a service as the datacenter control is entirely automated by software.

As a reminder, VMware and its parent company, EMC, are swapping executives. EMC has installed Maritz as chief strategist. Pat Gelsinger, currently president and chief operating officer at EMC, will take over as VMware CEO, effective September 1.

VMware executives announced a number of updates rolling out for their existing products that will be filtered into vCloud Suite 5.1, including vSphere 5.1. The latest version of the foundation of the vCloud Suite includes more than 100 updates and new features for better service when it comes to business-critical workloads, low-latency, and I/O-sensitive apps.

Touting vCloud Suite as optimal for both public and private clouds, Herrod also highlighted that vCloud Suite should enable customers to easily deploy apps to these clouds with VMware’s vFabric Application Director. 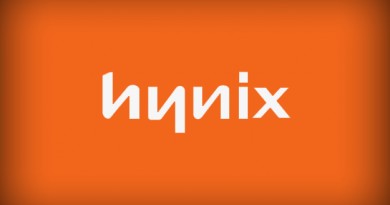