JPMorgan Chase spends $500 million to build a data center, according to CEO Jamie Dimon.
That figure places the firm’s facilities among the most costly in the industry, on same level with
investments by Google and Microsoft in their largest data centers.

Dimon noted the company’s data center investments in an interview with New York magazine,
in which the CEO cited such spending as one of the advantages of the banking company’s
massive scale.

“There are huge benefits to size,” Dimon said. “We bank Caterpillar in like 40 countries. We can
do a $20 billion bridge loan overnight for a company that’s about to do a major acquisition. Size
lets us build a $500 million data center that speeds up transactions and invest billions of dollars
in products like ATMs and apps that allow your iPhone to deposit checks.

“These aren’t, like, little things,” Dimon continued. “And they accrue to the customer. That’s
what capitalism is.”

“It’s such a large number, but if you put it in perspective a little bit … We didn’t even lose
money this quarter,” said Dimon. “We earned $5 billion. The analysts estimate us having a
record year.”

Here’s another perspective, seen through our infrastructure-centric prism here at DCK: The
money lost by the Whale was enough to build 11 more of those $500 million data centers. 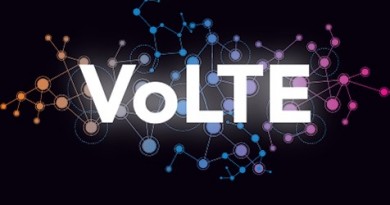 Underappreciated and underrated, voice over LTE is here

October 2, 2015 Kaeman Vara Comments Off on Underappreciated and underrated, voice over LTE is here 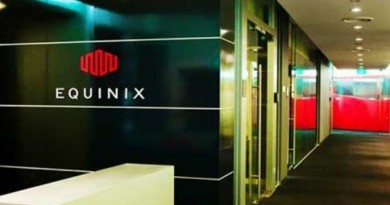