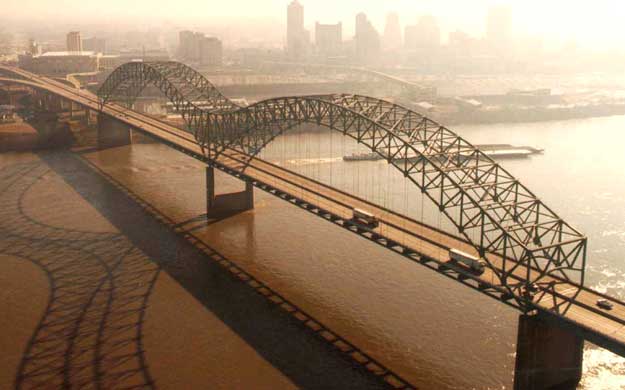 The Ethernet market has seen tremendous growth in the past few years. Changes to transmission speeds and expansions in data center capacities are helping fuel this trend. IHS Infonetics reports that by 2019, 100-gigabit-per-second (100G) Ethernet will make up more than 50 percent of data center optical transceiver transmissions. This industry’s revenue has already grown 21 percent since 2014, topping out at $1.4 billion. As 100G silicon heads into production, the hype for 100G Ethernet is ramping up. But is it all just hype, or will 100G Ethernet revolutionize the transceiver marketplace?
Changes to Data Center Architecture and Traffic

Currently, the industry relies on 10-gigabit-per-second (10G) and 40-gigabit-per-second (40G), which has worked well for some time. These technologies are efficient, and most people don’t have issues with them. To most users, 40G is more than enough. The issue becomes apparent only when looking at it through a data center lens. Internet content providers and enterprise in-the-cloud data has and will continue to grow in size and traffic.

Cisco Systems, Inc. predicts that global data center Internet protocol (IP) traffic will grow by 31 percent annually within the next five years. Changes to the way people use the Internet are responsible for this growth. Cloud computing has become huge, and mobile devices access video social media content data around the globe.

Data centers have had to do more with less, which demands a better data management solution. This influx of traffic has led to three-tier networks (systems that combine user interface, data processors, and database management systems) and other changes to the way traffic moves through the data center. Newer technology allows parallel processing that can transfer more volume. The Internet is becoming more complex, and websites are requiring more interconnectedness. Data center architecture is changing, with more focus on integrated nodes and an increase in higher-bandwidth speeds. Obviously then, 100G will become the new standard for higher bandwidths and more intelligent data center architecture.
10G Can’t Keep Up With Growing Enterprise Networks

Some large-scale data centers are already switching. The Howard Hughes Medical Institute recently switched to 100G, delivered through Brocade MLXE routers. The data center includes 56 ports, all featuring 11G. This is the largest installment of 100G in any research facility. Efficiency was ranked as the top priority for the switch. Traditionally, the data center would rely on multiple bundles of 10G, requiring link aggregation and resulting in sub-optimal and inefficient load balancing.

That’s where 100G comes in. It frees up space and minimizes aggregation, significantly improving overall efficiency. As companies continue to grow in scale and their data needs become more complex, 100G will offer the bandwidth speeds and efficiency they desperately need. Businesses that have more than four or five 10G ports are witnessing growth in their databases and may find a switch to 100G a more affordable and scalable option. Of course, this is driven by cost and a company’s resources.
Evolving CMOS Technology Will Make 100G Mainstream

As with the evolution of 10G technology, it will take some time before 100G goes mainstream. Transceiver technology, at its start, was expensive and required a lot of power. Over time, advances in silicon technology led to more affordable and energy-efficient technology. That’s where the 100G market is now, but complementary metal-oxide-semiconductor (CMOS) technologies are set to make it an industry standard. CMOS architecture will become faster, while using less power.

Once mature, the architecture of 100G systems should offer speeds up to 10 times faster while using 50 percent less power. Currently, Cisco and Brocade Communications Systems Inc. sell 100G switches and routers at the enterprise level. But switches cost an average of $2,500 per port, meaning a 100G network is quite the expense for non-enterprise companies. But as CMOS technology evolves, creating these systems will become easier and more affordable. These systems will reduce the cost, size, and power needs for 100G data centers, making mainstream adoption a reality. 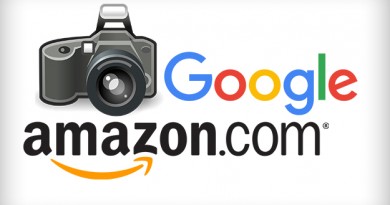