Once again following in its rival Microsoft’s footprints, Amazon Web Services is gearing up to launch a cloud region in Montreal. These will be Amazon’s first cloud data centers north of the US border.

The announcement comes after last week’s announcement of the launch of the first AWS data centers in South Korea.

AWS is still the leader in cloud infrastructure services in terms of revenue, while Microsoft Azure appears to be a distant second, although the latter doesn’t break out its cloud services unit’s revenue. But Microsoft has been ahead of its rival in terms of physical reach of its cloud, an increasingly important part of competing for the dollars of cloud customers around the world who care more and more about location of their data.

Twenty-two Azure regions are generally available today, and four more are awaiting general availability, currently available to certain customers only. There are 12 AWS regions, and five in the works. 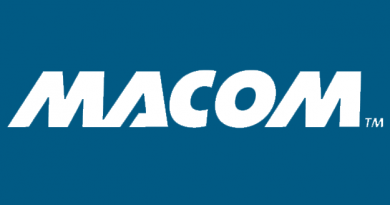 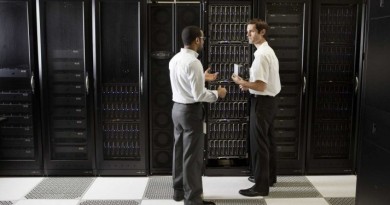 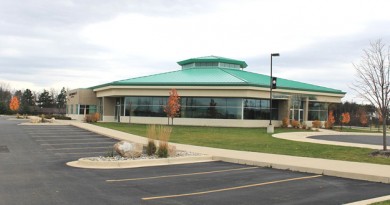 Exploiting all Possibilities to Modernizing a Data Center Campus

October 13, 2015 DCT User Comments Off on Exploiting all Possibilities to Modernizing a Data Center Campus