Police is in search for getting those people who were involved in such issue. Recently, police arrested two more in this scenario for the talktalk website breach last month who were involve in giving out the information for nearly more than 1 million users.

The arrested one was aging 20 years along with 16 years and were released on bail and are to see court this month. While the examination is still continuing, customer’s private information as well as email addresses, names, phone numbers, and dates of birth, shortened credit and debit cards, and depository financial credit numbers were showing as an effect of the assault on TalkTalk’s website in October.

The damage was for less than that was originated and was suspected and that contains less than 1.2 million customer addresses of mail with their names and also with their phone numbers. Also some of the bank details and numbers were also leaked.

Dido Harding, CEO, TalkTalk said in a statement, “Today we can confirm that the scale of attack was much smaller than we originally suspected, but this does not take away from how seriously we take what has happened and our investigation is still ongoing “On behalf of everyone at Talk Talk, I would like to apologize to all our customers. We know that we need to work hard to earn back your trust and everyone here is committed to doing that.” 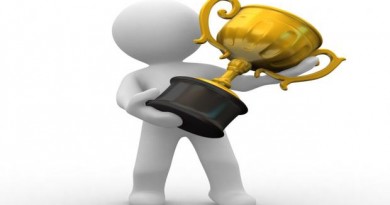 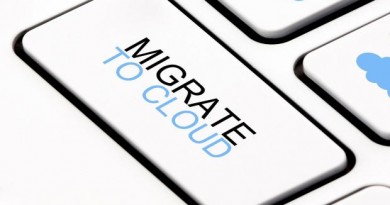 Sentinel to Build Cloud Portals in Its Data Centers

December 19, 2015 sakib ahmed Comments Off on Sentinel to Build Cloud Portals in Its Data Centers