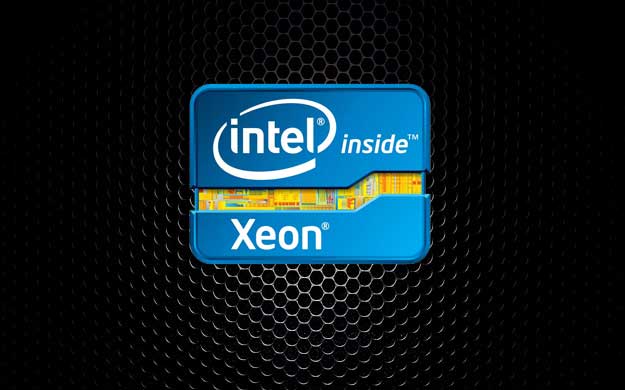 The company introduced the products in a webcast punctuated by constant buffering timeouts. Sandra Rivera, vice president of Intel‘s Data Center Group, was the host of the video.

Verizon Communications Inc. (NYSE: VZ) is working with Intel on virtualizing aspects of its network with an eye on an eventual upgrade to 5G wireless. Verizon is using virtualization to perform what it calls network slicing — creating “slices” of bandwidth for usages based on the application.

SK Telecom (Nasdaq: SKM), meanwhile, is looking at consumer applications that might include smart glasses for augmented or immersive reality. That will require a network that is much more intelligent, much more scalable, and much more flexible. Rivera said that applications such as these are providing impetus to the growing interest in SDN and NFV globally.

Intel added eight new members to the Xeon D-1500 family of SoCs; they range from four cores to eight cores. The company said that in the first quarter, it will extend the family again with another set of SoCs with either 12 or 16 cores.

The new SoCs exceed most performance parameters of Intel’s own Atom processors by anywhere from 2x to 5x, and outperform earlier Xeon implementations in most metrics by at least half again.

Intel’s Ethernet Multi-host Controller FM10000 family is designed for data center and communications network architectures, with features to support NFV. The goal is to accelerate network traffic within and between servers with processing speeds of up to 960 million packets per second and up to 200 Gbit/s of bandwidth.

Intel also called out its ongoing partnership with Red Hat Inc. (Nasdaq: RHAT), noting that the two have been integrating their respective products, working together to optimize their joint NFV and SDN products, and expanding the number of innovation centers where they jointly sponsor plugfests and hackathons as vehicles for encouraging product interoperability.