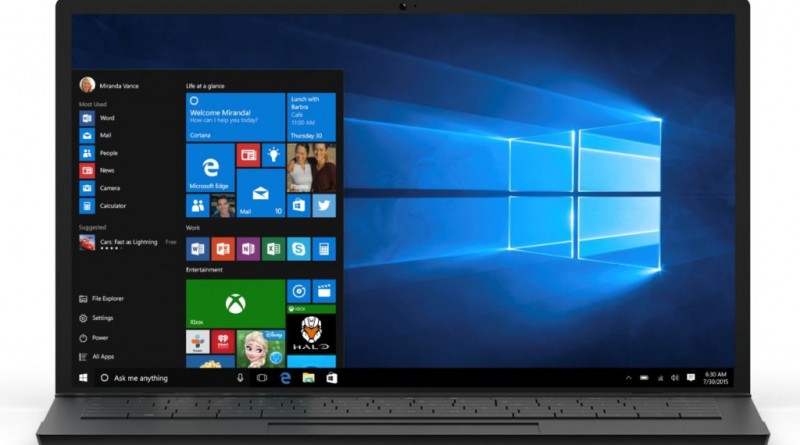 Even though Microsoft Corporation’s (NASDAQ:MSFT) new Windows 10 for PC has been released and the wait for the new mobile operating system continues. The company might have a hold on the PC market with Windows OS, but mobile continues to evade it and the frustration for fans is likely to continue until later this month. Rumors about Windows 10 Mobile suggest that the company won’t release any new builds before its hardware event scheduled to take place next week.

Microsoft’s ongoing Windows Insider Program is designed to ensure that the upcoming Windows 10 Mobile platform is bug free and stable enough to be rolled out to users across the globe. The company established a similar program for its PC platform which did wonders for it, as Windows sales skyrocketed within weeks of its global launch. Somehow the program established for the company’s mobile OS has fallen short of expectations largely due to bugged builds and overall delays.

The latest news is that Windows Insider Program chief, Gabe Aul, has hinted that the company is not likely to release any new builds before the Windows 10 Hardware event, scheduled for October 6 in New York.

The company is expected to unveil its new Lumia smartphones that runs on Windows 10 Mobile, the highly anticipated Surface Pro 4, and probably a new Microsoft Band. On Tuesday, Microsoft will focus on the hardware, and it comes as little surprise that the company has pushed forward the timeline for a new mobile build to be made available to Insiders.

It has been weeks since Microsoft rolled out the last mobile build; we expect major improvements and new features when the new build does come out. Windows 10 Mobile is far from being a polished end product, but after the hardware event, the company can focus its efforts entirely to refine the operating system. 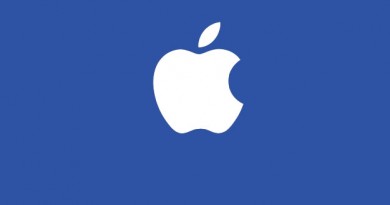 September 30, 2015 DCT User Comments Off on 200 acres of Land in Oregon for Apple’s New Data Center 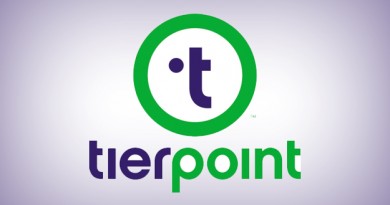 GOOGLE PROVIDES A PEEK INTO ITS DATA CENTERS

October 19, 2012 DCT User Comments Off on GOOGLE PROVIDES A PEEK INTO ITS DATA CENTERS