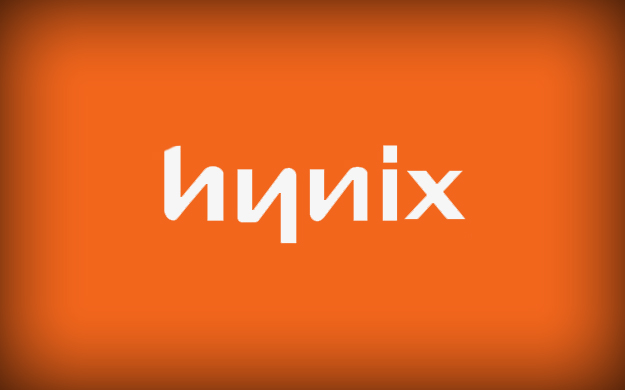 A company called True Data Centers, whose backers have pursued the Eugene site for more than three years, has put the old Hynix facility on its website; True describes the property as a “Eugene Technology Center.”Eugene TV station KEZI first noted the listing on True’s website. True did not immediately respond to inquiries about its plans.

Hynix‘s old Eugene site is in an enterprise zone, which exempts it from property taxes. Similar exemptions in other parts of the Oregon, and the absence of a state sales tax, have made Oregon among the most attractive destinations in the country for large data centers.

Data centers don’t typically employ many people, though. A large facility might employ several dozen, whereas 1,400 people worked in Hynix’s factory before it closed in 2008.

True Data Center says it was founded by a technology executive named Simon Tusha, who claims to have worked on Google’s global data center strategy. In 2012, a Seattle real estate firm representing Tusha reported a tentative agreement to buy the Hynix site. That deal never closed.

At the time, Tusha told The Oregonian he hoped to build a large data center inside Hynix’s 1-million-square-foot factory to act as a “technology magnet” to attract businesses from outside Oregon to the state.

“Our intent is to have space available for people to locate their IT (information technology) and businesses by Q4 of this year,” Tusha said in 2012. However, Tusha said he was seeking an “e-commerce” classification for the Eugene property, which would give data center tenants a break on their Oregon income taxes.

August 14, 2012 DCT User Comments Off on What the software-defined data center really means