Amazon EC2 cloud hosting has become cheaper than ever following a price reduction for certain services and regions, especially if you use Amazon’s Linux images.

The pricing changes, which Amazon announced Tuesday, include 5-percent reductions in the cost of Linux cloud servers on the following configurations:

Amazon has also slashed prices for hosting based on other operating systems, including Windows, SUSE Linux Enterprise Server (SLES) and Red Hat Enterprise Linux (RHEL). The cost reductions in those cases vary but are less than the 5% reduction for generic Linux hosting.

This will be welcome news to many AWS users, but it’s especially beneficial for organizations who run Amazon’s version of EC2-optimized Linux. The changes are one more small factor to drive the appeal of open source cloud hosting (using generic Linux, not the commercial versions of SLES or RHEL). 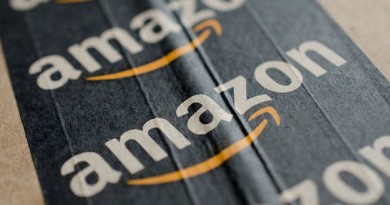 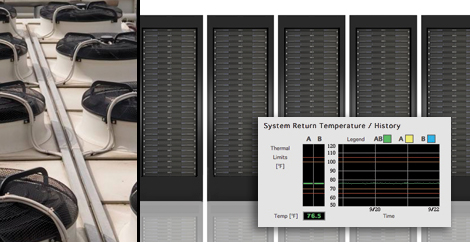