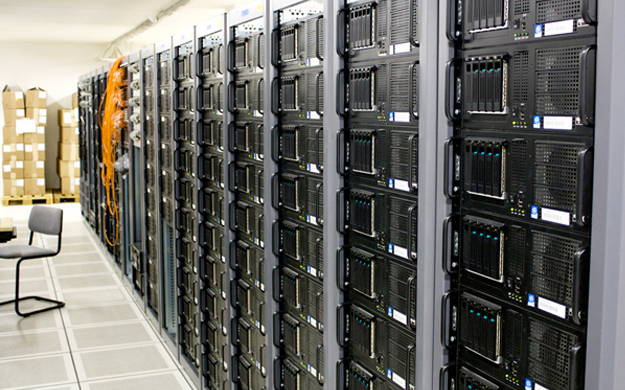 There is no question that the data center landscape in South East Asia is a vibrant and growing one, with many new developments and happenings taking place in the region. A significant proportion of the action in this region is centered on Singapore, where many data center operators are busy building their second or even third data centers.

For example, Telin Singapore in June held a groundbreaking ceremony for its Telin-3 data center, which will be built on the first plot of land awarded at the Singapore data center park. On its part, Digital Realty will have its second data center here converted and ready for an estimated late-2015 first phrase delivery, while 1-Net’s 1-Net North data center is currently scheduled for completion by the first quarter of 2016.

Cloud providers too, have been setting up in the island nation to tap into the growing demand in this region. The name list includes the likes of Amazon Web Services (AWS), Microsoft Azure, Digital Ocean, GoDaddy, and Linode, to name a few.

Interestingly, the country is also the place where East meets West, with Aliyun, the cloud division of China’s Alibaba Group, announcing in August that its second overseas data center and international HQ will be set up in Singapore.

Acquisitions are also happening as larger players turn their attention to the region. Colt acquired KVH last year, and more recently, the Hong Kong and Singapore based Pacnet was acquired by Australia’s Telstra as it sought to strengthen its subsea network and data center assets in the region.

Local challenges have also resulted in some developments that may be viewed as unorthodox or even frowned upon elsewhere. In land-scarce Singapore, both Equinix and Google have opted to build a new data center right next to an existing one, with the latter having built its first ever multi-level data center here.

For Equinix, building its third data center (SG3) across the road to SG1 gives it the advantage of running direct fiber links to the many telecommunication operators and network providers that already have a Point of Presence there.

When it comes to Google, the reason presumably has to do with the fact that there is no need to build at a separate location, not when you consider the lack of natural disasters, excellent security, and relatively low number of violent crimes.

In Indonesia, the JK1 data center in Jakarta that was built as part of a partnership between Equinix and PT Data Center Infrastructure Indonesia (PT DCI) is fed by an on-site power station to mitigate the risk of an unstable power grid and to protect it from local power shortages.

For all the progress and innovations, much work remains to be done when it comes to sustainability here, especially in the dense urban areas where traditional sustainable energy options such as hydroelectricity, solar and wind power are not available. This has not stopped some such as Singapore from promotion the use of high-grade reclaimed water it calls NEWater for cooling data centers. More needs to be done however, and it will be interesting to see where the future will take us.

FOR THE DDOS ATTACK, ANNOUNCEMENT MADE FOR LAUNCHING SECURITY PLATFORM BY LEASEWEB

November 6, 2015 Irtiza Sheikh Comments Off on FOR THE DDOS ATTACK, ANNOUNCEMENT MADE FOR LAUNCHING SECURITY PLATFORM BY LEASEWEB

The true size of the data center market in Asia

February 17, 2016 sakib ahmed Comments Off on The true size of the data center market in Asia

Six Reasons Why You Must Locate Your Datacenter In Canada

September 19, 2015 Srini Vasan Comments Off on Six Reasons Why You Must Locate Your Datacenter In Canada