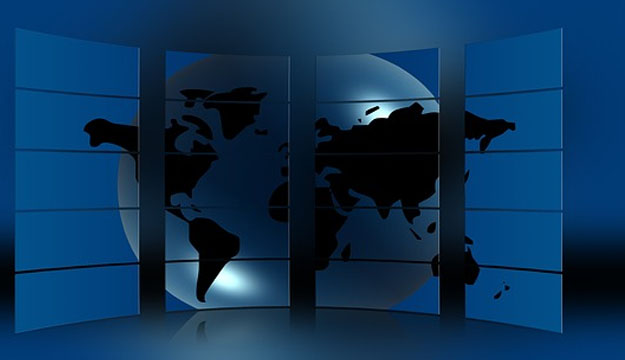 The developer of a large data center park in Kings Mountain likes that park’s chances for attracting more customers now that the state has a renewed incentives act.

The new law, the N.C. Competes Act, which was signed into law yesterday, caps sales tax on property, equipment and electric power used in the state’s data centers.

“We have been actively working to see HB117 passed because we recognize that these tax incentives will promote technological growth in Cleveland County,” says Lyles, chief business officer at T5 Data Centers.

House Bill 117 was the name for the N.C. Competes bill as it traveled through the N.C. General Assembly. To qualify for the state sales tax cap projects must invest $75 million over five years.

T5 Data Centers has already negotiated some favorable incentives from local government for its data center park in Kings Mountain, Lyles notes. T5@Kings Mountain gets a 30-year rebate of property taxes from Cleveland County and the city of Kings Mountain.

T5 and its Operations

The data center incentives were included in the law that extended other key corporate incentives. The state’s Job Development Investment Grants program was extended three years until 2019.

JDIG also has a new, higher cap of $20 million a year, $35 million if the state attracts a $500 million project like an auto assembly plant.

N.C. economic development officials have said they need JDIG to be competitive with surrounding states. 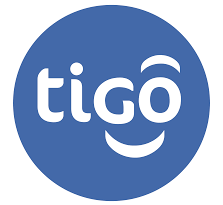 MICHAEL SPLINTER ELECTED FOR JOINING TIGO AS THE BOARD OF DIRECTORS

November 5, 2015 Irtiza Sheikh Comments Off on MICHAEL SPLINTER ELECTED FOR JOINING TIGO AS THE BOARD OF DIRECTORS

July 12, 2012 DCT_Mark Comments Off on Data center RFP (Request For Proposal) – 7 essential tips for writing and evaluating RFPs and specifications