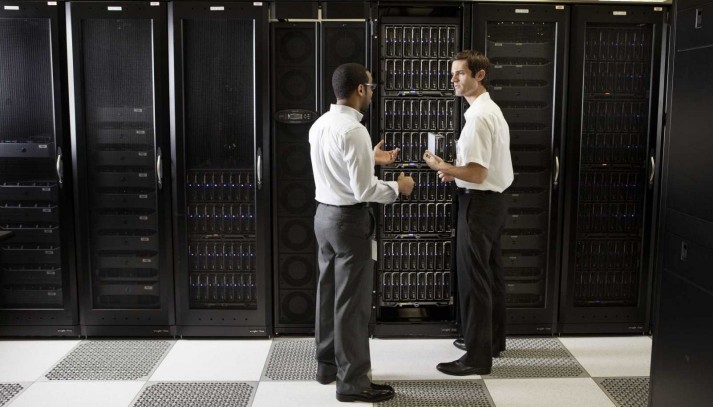 It’s been a few years since ASHRAE sparked controversy with a building standard that many feared would prescribe the cooling technology in their data centers. Now it’s back, with a proposed standard that could determine what PUE value your data center should achieve.

The American Society of Heating, refrigeration and Air-conditioning Engineers (ASHRAE) has done a lot to standardize and improve the use of cooling technologies in data centers and other buildings. The ASHRAE 9.9 committee has led the way in recommending higher working temperatures for data centers as well as increased humidity limits.

Meanwhile, ASHRAE’s 90.1 standard recommends minimum performance levels for buildings. It has no statutory force in itself but is widely adopted in national and state building regulations,

In 2010, an update to this standard with an addendum for data centers created fears that “economizers” would become mandatory – a fear that ASHRAE dispelled by assuring the industry that the standard was technology neutral.  Now ASHRAE is in the process of making a standard specific to data centers, and again could find itself facing criticism.

The new 90.4 standard is currently a draft, and open to comments. It intends to define a minimum level of efficiency to which data centers should comply. The standard was proposed a couple of years back and has now entered a 45-day period for public comments.

Within the standard, there is a lot that simply refers to the existing 90.1 standards for general buildings – for instances the water heating, the lighting, and the building envelope. But the section on heating, cooling and ventilation is specific to data centers and will get a lot more attention within the industry.

This part of the standard allows two different “compliance paths”. One is based on the mechanical load component (MLC), calculated from the specification and/or performance of the climate control equipment in the facility.

The alternative path is based on the overall performance of the data center – can it be achieved better than a specified PUE?

This could be more controversial, and fears have been expressed that tying the ASHRAE standard to PUE may privilege some technologies over others and distort the market.

It’s a valid concern, as PUE depends on multiple factors. It was never intended to compare one data center with another so it could be argued that it’s not appropriate to use in standard such as this.

More significantly, the PUE you can achieve will depend on where you are in the world, your will can greatly help or hinder your cooling.

ASHRAE’s answer is to use climate tables which it has already produced for use in other work such as TC 9.9. Every part of the world is listed with a climate zone, and the proposed ASHRAE standard lists a target PUE for each one.

For instance, Singapore is in zone 1A, while the US goes from 1 to 8, and the UK is in zone 4 and 5.  Each of these zones will have a PUE specified, in a range from 1.3 to 1.6. These are not overly demanding for large operators, but might be a challenge for small or in-house data centers.

It strikes me as a sensible approach, but a lot will depend on how it is enforced (if at all) by regulatory authorities. It will be interesting to see what points are raised in the comments to ASHRAE.

September 21, 2012 DCT User Comments Off on Joyent Tools’ New Strategy to Cut Down Power Consumption in their Data Centers