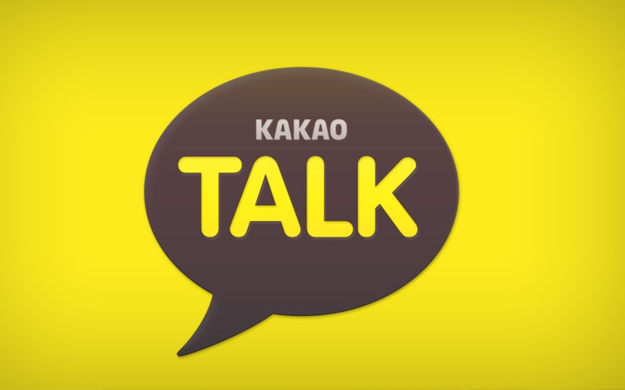 Kakao, the company behind South Korea’s most popular instant messaging app, KakaoTalk, has said it will cooperate with government prosecutors when they request chat messages, ending a year-long standoff over privacy.

The decision marks a 180-degree turn for the company and, to date, the most clear departure in corporate strategy from its former CEO Lee Seok-Woo with new CEO, 34-year-old Lim Ji-Hoon, who took the helm officially during a stakeholders meeting on September 30.

Lee had promised not to cooperate with what he had publicly blasted as an “unjustified invasion of privacy”.

“There are two things to behind this story. There is a new CEO, Lim Ji-Hoon, and he is believed to be eager to change the company structure and culture, so they can move on to new business, including O2O businesses,” said Jay Park, a mobile contents analyst with KDB Daewoo Securities.

For its part, Kakao insisted the new course doesn’t affect the vast majority of its 38 million monthly active users in South Korea.

“I think that from the users’ standpoint this issue is very sensitive because users might think that ‘everybody is going to look at my KakaoTalk information’, but unless you are committing a very serious crime, [prosecutors] are not going to request your information,” a Kakao spokesperson said.

Kakao also said this is the first time ever for prosecutors to agree to specific terms in which they can gather information from a private company during an investigation. “This is not a rash decision we made. We worked with the prosecutors’ office to find terms that work both for us and for them, to protect user privacy and allow prosecutors to investigate whatever issue they need to investigate.”

As many as 61 percent of South Koreans use some sort of instant messaging service, 73 percent of whom use KakaoTalk, according to global market research firm TNS.

Previously, Kakao did not cooperate with government requests to hand over user information, from October 15, 2014.

This date marks the start of the conflict, when South Korean President Park Geun-Hye vowed to crack down on what she described as malicious rumours and “cyber defamation” propagated on social networking sites and messenger apps.

Last year’s very public back-and-forth between prosecutors and Kakao ignited widespread privacy concerns in South Korea. The public reacted by adopting messaging apps that have a built in privacy feature, such as the Germany-based Telegram.

Telegram offers an option for “secret chats” that use end-to-end encryption, which means that the company facilitates key exchanges, but doesn’t hold the keys itself and can’t decrypt any of the messages.

Another important factor behind Kakao’s new approach is its application with financial regulators to open an internet bank. A preliminary determination will take place over the next two months.

“Kakao has submitted its proposal to financial regulators to open an internet bank. One of the considerations will be the moral standing of the major stakeholders such as Kim Beom-Soo. This consideration can be applied widely,” said KDB Daewoo’s Park.

Kim is being investigated for overseas gambling, which is illegal under some circumstances for South Korean nationals. As Kakao’s largest shareholder, his behaviour could be grounds for financial regulators to reject Kakao’s bid to operate an internet bank. 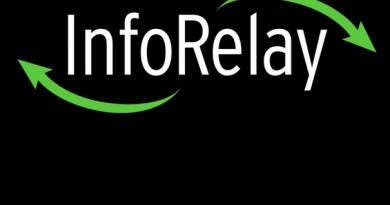