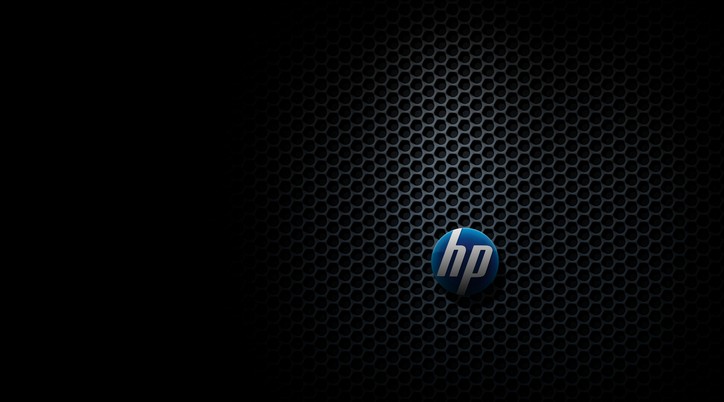 HP is spearheading multivendor development of an open source network operating system for data centers in an effort to address scale, dynamic operations and vendor independence.

HP is bonding together with three other hardware companies and a hypervisor vendor to launch the OpenSwitch Community, which will seek community-like participation in the development of a Linux-based OpenSwitch NOS. The other participants are Intel, Broadcom, Accton and VMware.

Though the community lacks a pure operating system vendor, HP says it has plenty of OS and NOS expertise to lend OpenSwitch credibility in that regard. VMware also provides software-based network virtualization and control experience through its NSX product line and developers.

The always-on nature of the global digital economy and the massive influx of data have changed how network operators, cloud providers, telecoms, and enterprises think about networking. The volume of network traffic is growing exponentially, forcing large web-scale organizations to scale their data centers to new levels. These organizations needs scale and flexibility to pivot their data centers on-demand to meet increasingly complex business and technology requirements.

Traditional data center switching platforms were created by a group of developers within single vendors’ organizations, which limits the robustness, applicability to a range of use cases, and speed of innovation in those platforms. The OpenSwitch Community establishes a virtual innovation zone where a limitless number of developers and users collaborate to exchange information, test theories and innovate to create better, higher quality, and more secure network operating systems.

Traditional networking is based on a closed, proprietary and vertically integrated model. This closed model does not allow customers, or their software and integrator partners, to innovate and tailor their networks to meet their business needs, because an open community does not have access and the ability to modify NOS source code. An open source NOS, based on open standards, allows developers to engineer networks to prioritize business-critical workloads and functions, delivering the users a dramatically improved experience. Networks based on an open NOS will also remove the burdens of interoperability issues and complex licensing structures that are inherent in the proprietary model.

“Network disaggregation ranks as one of the most disruptive developments in networking, even more disruptive, in many respects than software-defined networking,” said Brad Casemore, research director, Datacenter Networks, IDC. “By decoupling the underlying switch hardware from the network operating systems that run on it, HP and the other early contributors of the OpenSwitch Community are seeking to enable enterprises and large web-scale companies to rapidly innovate and engineer purpose-built data centers without the constraint of vendor lock-in.” 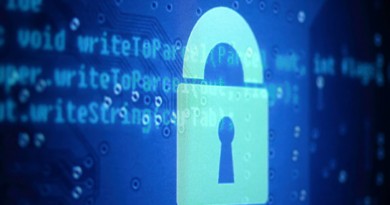 Shadow IT is the next Big Data Center Consumer

October 20, 2015 DCT User Comments Off on Shadow IT is the next Big Data Center Consumer