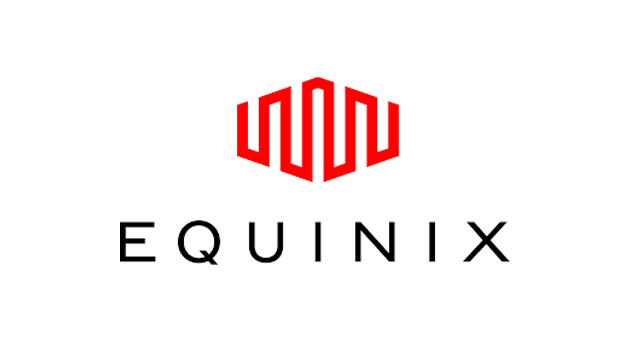 Equinix, which operates more than 105 data centers around the world, has agreed to buy solar energy to power its operations in California.

Equinix’s executive in charge of its North American operations, Karl Strohmeyer, told Fortune that the company has had considerable demand from its customers for data center services powered by clean energy. “With their help and the lessons they’ve learned, it feels like there’s been momentum in the past year to get this done,” said Strohmeyer. He declined to name Internet customers requesting clean energy.

In recent years huge tech companies like Google and Apple AAPL 0.59% have invested in both building and buying electricity from U.S. solar and wind farms. One reason is that clean energy is now much more affordable than it used to be. Solar and wind technologies have gotten considerably cheaper, while clean power project developers have started to more aggressively court and create deals for the large Internet companies.

Google and Apple are also interested in clean energy partly as a way to lower their overall carbon emissions. In addition, the Internet giants are interested in maintaining an environmental image with the public and with current and potential employees.

Equinix plans to buy 105 megawatts of solar power from a large solar panel farm to be built near San Diego. That’s enough energy to operate Equinix’s 12 data centers in the state, as well as the company’s Silicon Valley headquarters.

Clean energy giant SunEdison will develop the solar farm, which is expected to provide power by the end of 2016.

SunEdison and Equinix structured the deal in an arrangement called a “power purchase agreement,” whereby Equinix has agreed to pay an undisclosed price for the solar electricity over a set amount of time, usually between 15 and 20 years. The energy won’t directly power Equinix’s data centers or its headquarters, but will deliver power to the local southern California power grid.

Equinix has invested in other forms of cleaner power for its data centers before. Earlier this year, Equinix bought a handful of fuel cells from Silicon Valley startup Bloom Energy.

Fuel cells generate electricity using a chemical process by combining fuel (using either natural gas or biogas), air and a metal catalyst. Equinix is operating its fuel cells on biogas, which is produced by the breakdown of organic matter.

Adding clean energy outside of California might prove to be more difficult than purchasing it in the state. Electricity generated by large solar panel farms is at its cheapest time in history in California and other southwestern states like Nevada. These states have ample sun and aggressive mandates to support clean energy.

As a result, California is home to some of the world’s largest solar deals. Apple plans to spend $850 million on energy from a solar farm that First Solar is building in California. That’s the largest deal ever to supply clean power to a commercial user.

PeakColo Partners with PlusOne to Expand in Chicago

December 20, 2012 DCT User Comments Off on PeakColo Partners with PlusOne to Expand in Chicago