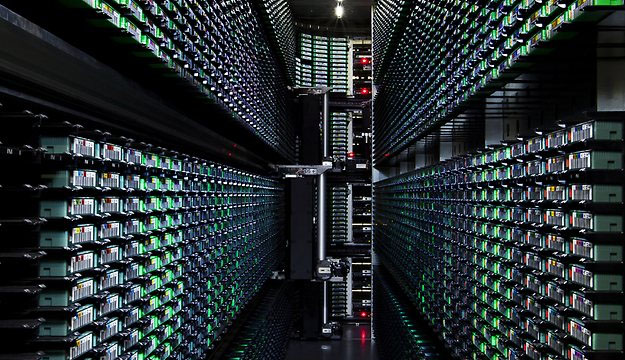 With big projects in the works by Facebook, State Farm and others, North Texas is seeing the biggest boom ever in data center construction. The Dallas-Fort Worth area is one of the hottest markets in the country for development of these facilities, according to a new study by commercial real estate firm JLL. The D-FW area so far this year has been one of the top five U.S. markets for data center demand.

With expansion of business in the area and increases in population, owners and developers of these facilities can’t keep up, said Bo Bond, managing director with JLL.

“Data center providers and owners are developing at a rapid rate and yet the supply is being eaten up faster,” Bond said. “There is an undersupply of available data center space in the market today.”

He sees an increase in construction of speculative projects in North Texas later this year and in early 2016.

“There are a number of people taking down land positions so they can be up and running in third and fourth quarter in 2016,” Bond said. “There is a correlation between the continued addition of corporate and regional headquarters and job growth here.

“The spec data center operators are coming to Texas to be able to capture that business,” he said.

More than half of the local data center demand is being driven by the insurance, banking and financial services industries – one of the fastest growing segments of the D-FW economy. Technology firms are accounting for about a quarter of the new space demand.

JLL estimates that more than four times as much data center space is planned for North Texas than is now under construction. New facilities in the works include Facebook’s 1 million square foot complex being built in North Fort and State Farm’s 15-acre data center project in Richardson.

Lincoln Property Co. and T5 DataCenters have announced plans to build the 6-story data center complex on Stemmons Freeway near downtown Dallas. All of these new facilities provide services to both businesses and consumers.

“What you are doing on your phone today doesn’t’ just happen without a data center somewhere,” Bond said. 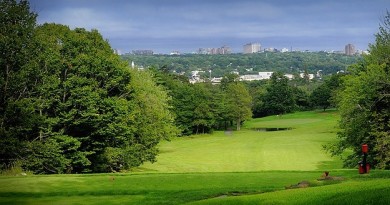 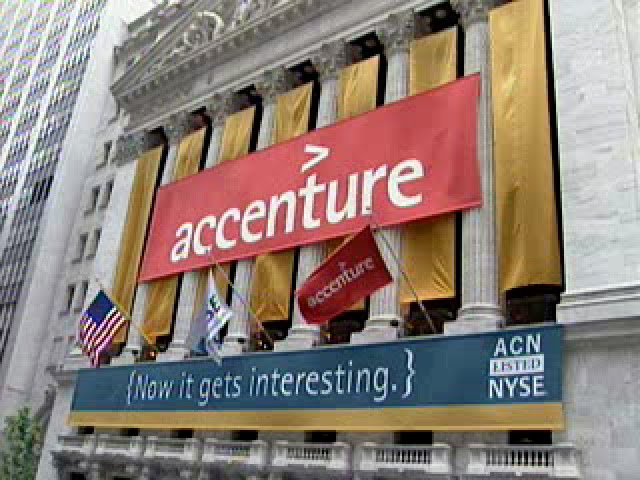