Considering the strong workforce which is about 30,000 in India, Redwood city-the California based company plans to open its facility in the country very soon. This move has been initiated as Oracle plans to beef up its cloud services.

Currently, Oracle has only one data center in the Asia-Pacific region i.e. in Australia. The second one is soon to be established in Singapore.

The company said that establishment of the data center in India depends on the global investment to this region. Steve Yeung MD (Asia-Pacific), Oracle, told TOI on the sidelines of the company at the ‘Oracle Open World 2012’.

“Although growth has slowed down in India, we have registered double digit growth,” Yeung said. “The Indian Market is already opening up to innovations in cloud strategy within the telecommunications and banking industries”, he said.

Oracle employs about 40,000 people in the Asia-Pacific region with India being the largest in terms of employee strength. But China has been the largest revenue generator in this region.

“China and India are our growth markets in Asia -both these economies have significant scale for us. In India, we added thousands of jobs last year and it also houses one of our largest development teams outside the US,” said Mark Hurd, Co-President, Oracle. “As both new technology and new applications get accepted in the (BRIC) markets, we will be investing heavily there,” he said. 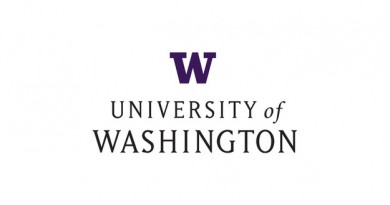