Ice in the Arctic has shrunk to its lowest level on record, scientists from the National Snow and Ice Data Center, breaking a mark set in 2007. Scientists say Arctic sea ice is important because it keeps the polar region cold and helps moderate global climate, with some calling it “Earth’s air conditioner.”

The sea ice in question is frozen ocean water that melts each summer and then refreezes each winter. It typically reaches its smallest “extent” in September and largest “extent” in March of each year. The melting sea ice will have an indirect affect on raising global sea levels, says climatologist Claire Parkinson of NASA. Since Arctic sea ice is already floating in the ocean, its melting and refreezing cycles don’t directly affect global sea levels.

If the lack of Arctic sea ice continues, one long-term benefit, though, could be to shipping, where summers free of ice will allow ships to traverse previously impassable routes. It will also allow for better exploration of mineral and oil reserves.

“This is roughly twice as much as normal for this time of year,” says scientist Walt Meier of the data center.

Once it’s done melting, the ice could shrink to under 1.5 million square miles sometime in September, the data center says.

However, other scientists report that global warming doesn’t fully explain what’s been going on in the Arctic. A recent study in the Proceedings of the National Academy of Sciences, led by John Michael Wallace of the University of Washington, found that most of the recent reduction in sea ice is due to natural variability. 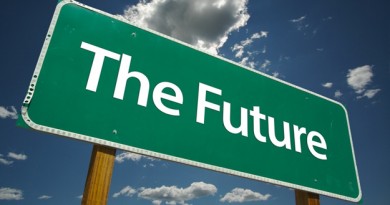 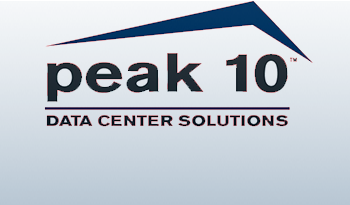