CoolIT systems that is generally known as the Canadian company is a service provider of DCLC known as Direct Contact liquid cooling technologies for the datacenter, servers and also for sektop. They declared an order to get deployment of its Rack DCLC datacenter liquid cooling solution to that of the networking and supercomputing centre in relation with Huawei and Itprojekt.

Radoslaw Januszewski, IT Specialist at PSNC commented, “Last summer we had a long period of 40°C weather and our AC cooling system went nuts. It was very difficult to keep the air-cooled racks running under those conditions, The liquid cooled racks were the only ones that continued to operate effectively, so it proves we made the right decision to go with CoolIT Systems and their reliable technology.”

This is basically placed near institute of bio-organic chemistry of the polish academy of sciences. PSNC is usually known as for the center for HPC in Poland and is known to be the leader worked nationally for producing different technologies for the network of national scientific work. 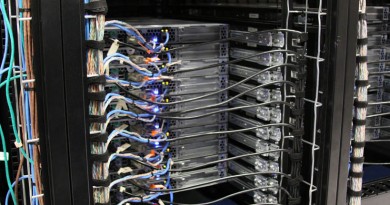 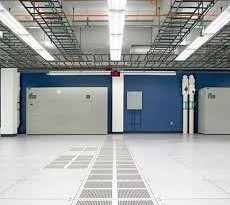