Each of the new partners will work with IBM in an effort to drive higher hybrid cloud solution adoption among federal customers by bundling their solutions with IBM Cloud.

“Federal agencies are really beginning to view cloud as transformational, but first they need a reliable partner to help them get started,” said Anne Altman, general manager of IBM U.S. Federal and Government Industries, in a statement. “With our partners, we have a strong understanding of the IT investments agencies have made, and how to help them with their migrations to cloud in a secure and strategic way.”

All of IBM’s new partners will focus on reselling and marketing IBM Cloud Services with an emphasis on helping government customers to implement more hybrid cloud solutions, according to the announcement.

IBM’s federal market portfolio includes FedRAMP compliant services, which are required for many government agencies dealing with sensitive personal and private information. Partners also have access to Bluemix, IBM’s Cloud platform, in addition to the company’s Software as a Service platform.

The federal cloud market is expected to yield lucrative dividends in the coming years, especially considering the gap between overall federal cloud enthusiasm and actual government spending, according to IDC. Thus far, only six percent of federal applications run in the cloud, but IDC found that the Administration’s proposed fiscal 2016 budget estimates a whopping $7.3 billion will be spent on cloud computing. If these figures remain accurate in the coming months, IBM and other cloud service providers could be on the cusp of forming some very large deals with federal partners. 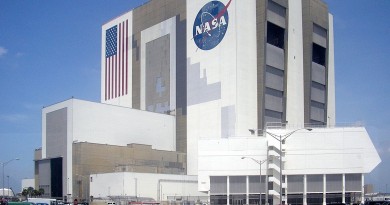