Utility-scale renewable power purchase agreements are becoming increasingly common among hyperscale data center operators like Amazon, its cloud services rivals Google and Microsoft, as well as Facebook, which does not provide cloud services but has multiple massive data centers in the US and Europe to support its user base. This year Equinix also started contracting for utility-scale renewables – something commercial data center service providers, whose customer base includes the aforementioned cloud giants, have traditionally been reluctant to do.

About one year ago, AWS made a commitment to power its operations entirely by renewable energy. The cloud provider said earlier this year that about one quarter of energy it consumed was renewable, and that its goal was to get to 40 percent renewable by the end of 2016.

Its current East Coast cloud data center cluster is in Northern Virginia, a region with one of the world’s highest concentrations of data centers.

The Ohio wind farm will be called Amazon Wind Farm US Central. Being built by EDP Renewables, it is expected to come online in May 2017.

Earlier this year, AWS announced wind and solar power purchase agreements with developers in North Carolina, Indiana, and Virginia. It has also agreed to a pilot project in California to use new battery technology by Tesla for energy storage for data centers that host its us-west-1 cloud availability region. The pilot’s goal is to demonstrate an energy storage solution that can address the problem of intermittent energy generation by renewable sources. 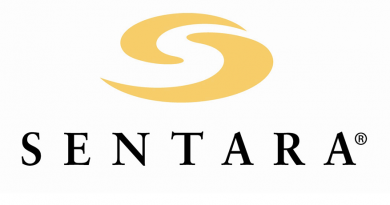