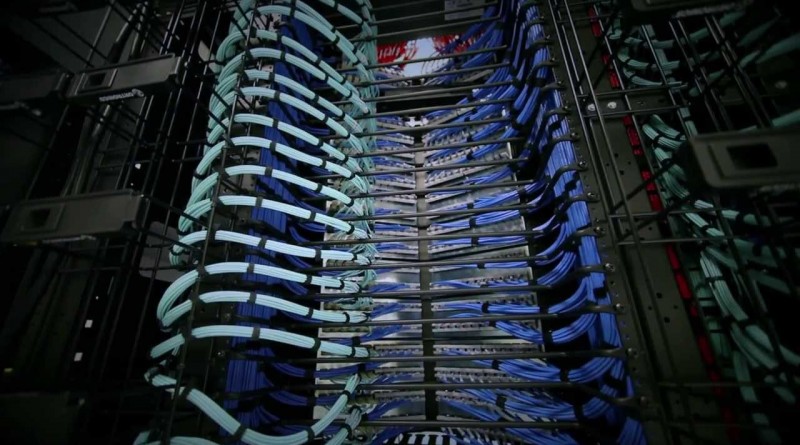 Despite continued skepticism in the industry, the data center infrastructure management software market is growing. DCIM software is expensive, complicated, difficult to implement, and difficult to define, which are all good and justified reasons for skepticism. But at least the first three characteristics can be applied to any major enterprise software product. There’s no “easy button” for DCIM – at least today – and that’s something more and more data center operators are learning to come to terms with.

IDC this week released its latest MarketScape report on the DCIM software market, finding that while the very top players are the same, competition for their market share is heating up, as new vendors have enter the market, and as previously existing ones step up their game.

The three leaders in the DCIM software market are still Schneider Electric, Emerson Network Power, and Nlyte Software. IDC ranks market leadership based on both technological capabilities and business strategy.

But a group of other vendors the market research firm considers “major players” has moved much closer to the top three. Within this group are also some newer entrants with highly competitive solutions.

Two of those newer entrants are the Swiss industrial automation giant ABB and the German conglomerate Siemens. The two companies have a special advantage if the data center market continues to move in the direction of greater automation.

Both have significant industrial automation experience, which they are using as a “calling card” in the DCIM software market, Jennifer Koppy, research director at IDC and author of the report, said. Both Schneider and Emerson have automation capabilities, but ABB and Siemens are emphasizing them to “make their mark.”

There are also smaller players that have the potential to become a big headache for the bigger ones. Companies like Device42 and Cormant, instead of trying to address every data center management functionality under the sun, have chosen a few areas that are significant pain points for customers and focused on making them cheaper and easier to deploy.

“They’re very low-cost ways to get started with DCIM,” Koppy said about Device42 and Cormant. They make software easy to download and get up and running very quickly in contrast with the others, and the strategy is working.

“They’re growing in leaps and bounds,” Koppy said. “Device42 is growing exponentially faster than the rest of the market. It will keep the market interesting over the next couple of years.”

What will determine their success in the future, however, will be the extent to which they’ll be able to expand the usefulness of their solutions, she warned.

Compared to revenues raked in by vendors selling other kinds of data center technology, DCIM software isn’t a huge market, but it is growing steadily.

Today, Emerson has the largest share of the DCIM software market, and Schneider has the second largest, according to IDC.

Providing services around DCIM planning and deployment is a big part of the revenue calculation for DCIM software vendors. Of the $576 million in revenue IDC expects vendors to make this year, $184 million is revenue from services. The proportion remains similar over the next five years in IDC’s projections.

Domenic Alcaro, VP of mission critical services and software at Schneider, told us in an earlier interview that companies were increasingly realizing just how costly large-scale DCIM implementation can be and coming to terms with those costs. That companies were recognizing that deploying DCIM should be viewed as similar to deploying other major enterprise applications – like those by Oracle or SAP, which traditionally require hiring an entire implementation team – is a sign that the market is maturing, he said.

Being able to provide a high level of services around DCIM has become necessary for a DCIM software vendor to stay competitive, Koppy said.

May 3, 2012 DCT User Comments Off on Data Center Budget Review