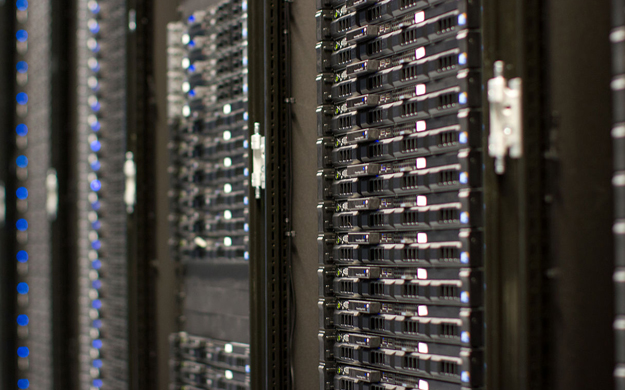 QTS Realty Trust, one of the largest data center providers in the US, will be one of two companies providing data center outsourcing services to customers of the IT outsourcing giant Computer Sciences Corporation, QTS announced this week.

Around since the late 50s, CSC is a multinational IT services giant with $12 billion in annual revenue that primarily serves government agencies and large enterprises. As part of its strategy, it pursues outsourcing deals over $100 million, according to its annual report for 2015.

QTS will provide custom data center suites and colocation space to CSC customers under the new agreement. QTS did not disclose who CSC’s second data center outsourcing partner was.

The deal is part of CSCS’s wider plan to optimize its global footprint. It has been pursuing a “get fit” agenda since about three years ago, divesting non-core assets and restructuring to get out of a slump that had caused a dramatic drop in stock price and market capitalization.

As part of turnaround efforts, in progress since 2012, CSC’s board of directors recently voted to split it into two independent entities, one focused on private and public-sector customers internationally and the other serving strictly US government agencies.

The partnership has the potential to deepen QTS’s already substantial play in the public sector. The company has been pursuing government customers for several years, starting with its Federal Cloud business, launched in 2014 and hosted at it Richmond, Virginia, data center.

September 13, 2015 DCT User Comments Off on Cloud Storage for Business – Advantages and Disadvantages

When is the Best Time to Retire a Server?

November 12, 2015 sakib ahmed Comments Off on When is the Best Time to Retire a Server?