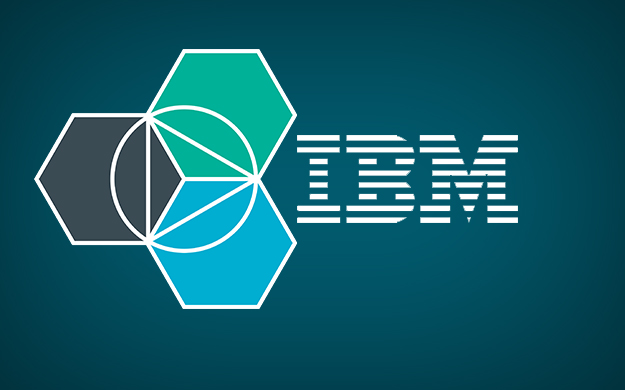 IBM now makes $4.5 billion in revenue from cloud delivered as a service – that’s separate from private cloud infrastructure it helps customers set up in their own data centers – which is less than Amazon Web Services’ $7.3 billion 12-month revenue run rate but 45 percent more than IBM’s own cloud revenue one year ago.

Good news was scarce in IBM’s third-quarter earnings report released Monday, and its cloud business growth was one example. The company continues to see revenues shrink across all of its business segments, leading it to lower expected full-year earnings for 2015 to between $14.75 and $15.75 per share.

On a call with analysts, IBM CFO Martin Schroeter reiterated that this was all to be expected. The company is going through a transition, repositioning itself for the future it says will be dominated by cloud services and Big Data analytics.

“We always said this would play out over time,” Schroeter said. “This is a longer-term play. We’re creating new platforms and building ecosystems.”

IBM’s total revenue for the third quarter was $19.3 billion, which is 14 percent down year over year, but only if you don’t take into account that IBM still had its x86 server business one year ago. Adjusting for the sale of the System x unit to Lenovo in September 2014 and currency fluctuations, Big Blue’s revenue was down only one percent year over year.

IBM reported Earnings Per Share of $3.02 – down 9 percent year over year. IBM stock was down almost 5 percent in afterhours trading on Monday following the earnings announcement.

Schroeter highlighted several recent customer wins that according to him illustrate where the business of providing IT infrastructure services to enterprises is headed. “We take over their IT systems and move them to the cloud,” he said.

IBM’s $700 million contract with Abu Dhabi’s Etihad Airways is for a wholesale transformation and outsourcing of the airline’s infrastructure to IBM. It includes a new data center in Abu Dhabi, which will be built and operated by IBM, as well as cloud-based services, such as analytics and IBM’s “cognitive computing” capabilities that go by the name Watson.

It also includes a mobile solution for Etihad, developed by IBM and Apple, and transition of 100 Etihad IT employees to IBM.

IBM has a similar outsourcing contract with the German airline Lufthansa. The seven-year €1 billion contract was signed last year.

Another recent customer win Schroeter highlighted was a $1 billion outsourcing deal with Evry, a Norvegian IT services company. The 10-year agreement also calls for transformation of the customer’s IT infrastructure, including cloud services hosted at IBM’s SoftLayer data center outside of Oslo.

Global Technology Services, the segment that includes IBM’s cloud services, was one of two segments that reported increases in revenue in the third quarter, albeit GTS’s increase was only 1 percent. The other growing segment was Global Financing, whose revenue grew 7 percent year over year.

The likes of AWS and Microsoft Azure may be actively pursuing enterprise data center workloads, but IBM has a lot to offer to enterprises that cannot deploy all of their applications in public clouds with its pitch of a hybrid infrastructure that can combine on-prem data centers with cloud services, all managed by one vendor.

Addressing the hurdles of cloud security: Why you may be setting yourself up for failure

November 6, 2015 sakib ahmed Comments Off on Addressing the hurdles of cloud security: Why you may be setting yourself up for failure