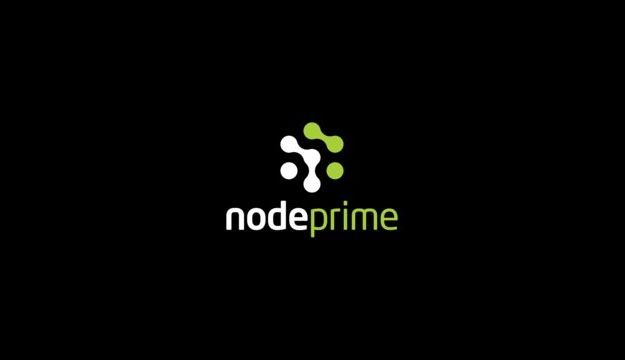 Managing a complex modern IT infrastructure can be difficult. NodePrime, a San Francisco-based startup that’s emerging from stealth today, wants to make it easier for companies to map, monitor and control their data centers. The company also today announced that it has raised a $7 million seed round with participation from the likes of Menlo Ventures, NEA, Formation 8, Ericsson, Initialized Capital, Crosslink Capital and TEEC Angel Fund.

The main idea behind NodePrime is to give businesses a single tool to manage their machines in a data center. Former Palantir lead engineer (and Y Combinator partner) Garry Tan calls NodePrime a “Palantir for distributed data centers” that offers “that same level of insight, scalability and speed for provisioning data center assets and taking the guesswork out of systems operations and management.”

Using the NodePrime Platform, admins can map all of the servers in the data center at the network level. The service allows them to monitor all of these machines and track the performance of their bare-metal and virtual servers, as well as containerized applications. The service stores all of this data in a distributed datastore that the company claims can ingest up to 100 million metrics per seconds. All of this data then flows in the service’s central dashboard.

The fact that Ericsson is an investor is probably no coincidence. As NodePrime tells me, Ericcson, together with companies like SAP and GoDaddy, is already using the company’s service internally.

“Our platform is a fundamental enabler of the software-defined datacenter that brings new levels of virtualization and containerization to modern IT infrastructure,” said NodePrime co-founder and CEO James Malachowski in today’s announcement. “Just as VMware and Docker have had huge operational impacts on business, we’re creating a power shift for enterprises to make decisions on their own terms and scale with precision, at the speed which businesses need to operate today.”

The company argues that while tools like Mesosphere and Kubernetes can help businesses manage applications across a thousand servers, its tools were built for managing 100,000 servers. It’s worth noting, though, that Google, for example, is aware that Kubernetes doesn’t yet scale all that well and is working on improving the scalability of this tool.