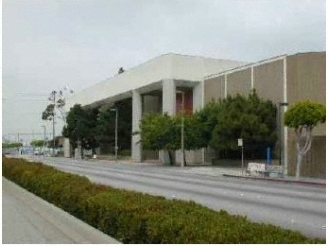 The new COO Keith Markley, who had been CEO of  LAI Holdings Inc, a portfolio company focused in technology and manufacturing. Xand CEO David Struwas of the Boston private equity firm ABRY partners LLC, completed its acquisition of data center provider access northeast, which had been based In Marlboro,  Massachusetts.

In addition to data storage facilities, Xand provides business continuity workspace that companies may rent in the event of power outages or other disruptions

A fourth data center facility will largely depend on where the demand greater, Stephenson said. He said Xand is currently in negotiations with several large existing customers, as well as several potential customers.

Xand and ABRY partners are also very close to acquiring a second data center company, with an announcement expected before the end of July Stephenson said.

The company’s identity has not been disclosed, but Stephenson said it primarily serves the mid-Atlantic and New England regions